We’re excited to announce that Silentium Defence has been named a South Australian iAward Merit recipient in the Australian Information Industry Association (AIIA) ‘Public Sector & Government’ category and ‘Startup of the Year’ category.

The AIIA is Australia’s peak representative body and advocacy group for those in the digital ecosystem and the national iAwards program is a critical platform demonstrating the impact that its members and the broader technology sector are driving to improve Australia’s social and economic prosperity.

The MAVERICK S-series provides critical insight into the growing number of objects in orbit around earth, tracking range, rate of movement and orbit passively (for the first-time) and enabling Australia’s Defence Force and its allies to achieve mission assurance, global competitiveness and national security.

The ‘Start-Up of the Year’ award recognised outstanding innovation by a company in the start-up phase of development. 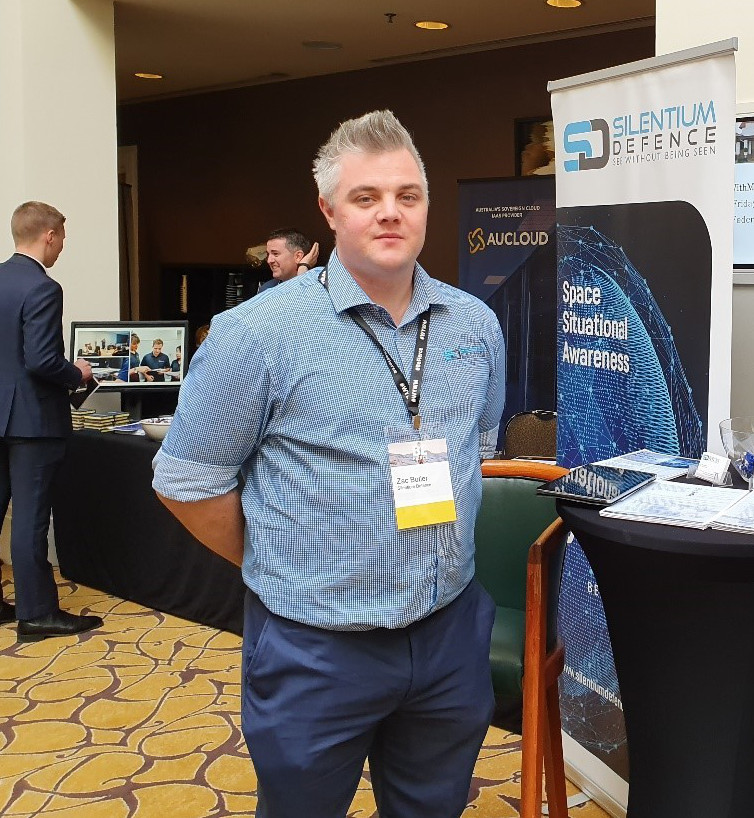 Veteran Employment is on our Radar

We are thrilled to welcome Zac Butler to the Silentium Defence family. Zac came on board in February 2019 as our Support Technician and has been a valuable addition to... 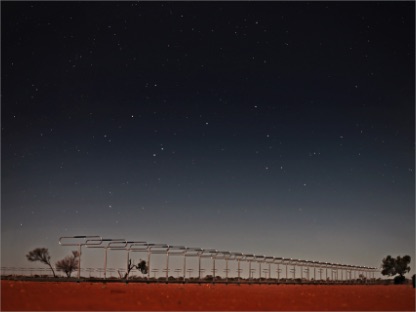 SpaceFest 2019 marked the biggest system deployment yet for our MAVERICK S-series passive radar with a 64-channel SSA-sensor demonstration. We deployed the system on the Woomera Test Range in remote...
Share Tweet Share Pin