8 March 2022 – ADELAIDE, SA – Silentium Defence has secured a contract with the Royal Australian Navy to explore application of passive radar systems for enhanced situational awareness in the maritime domain.

Under the contract, Navy has engaged Silentium Defence in a gated process to design, install and evaluate its MAVERICK passive radar across a range of maritime applications.

Dr James Palmer, CEO Silentium Defence said, “the power of our MAVERICK passive radar can’t be understated in the maritime domain. It addresses a key strategic challenge for Navy and enables critical, constant situational awareness of air, land, and sea, even in reduced or silent emission-controlled conditions. 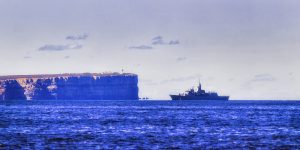 “For decades, naval vessels have had to switch off emitters, including radars to maintain ‘silence’ and prevent detection, or when docked due to local restriction, and this has reduced their situational awareness.

“With our MAVERICK radars, there is no need for compromise. Our radars don’t transmit like traditional radars which means the fleet can maintain critical awareness of objects in their environment, without highlighting their position.”

A complementary or replacement technology to traditional surveillance systems, the MAVERICK series of radars use existing energy in the environment as the transmission source. They don’t require spectrum allocation or license to operate and don’t create a radiation hazard, making them easier, safer, and more cost effective to deploy without loss of performance.

The MAVERICK series of radars can be tailored to meet various operational requirements, ranging from short range drone detection through to monitoring of objects in Low-Earth-Orbit. A key feature of this contract is to not only assess the operational performance, but to optimise their integration and configuration in order to support maritime operations across multiple classes of vessels and a wide range of mission roles.

Graeme Nayler, Chief Strategy Officer Silentium Defence said, “we’re excited to put our passive radar systems through their paces in a range of scenarios that test and validate the value proposition for Navy.

“As our battlespace continues to evolve, constant, shared situational awareness across air, land, sea, and space has never been more critical. Defence’s ability to rapidly plan responses to threats depends on it, and to achieve that capability with an Australian designed, developed and manufactured technology is an exciting prospect.”

Silentium Defence is a global leader in the design and deployment of complex passive radar surveillance systems for high end customers. An Australian owned and operated Small to Medium Enterprise we provide the products and solutions that deliver improved situational awareness and increase survivability for Australia’s Defence Forces, its allies and civil surveillance customers. Our unique products allow customers to detect without compromise and act with confidence. To learn more visit https://www.silentiumdefence.com.au/ 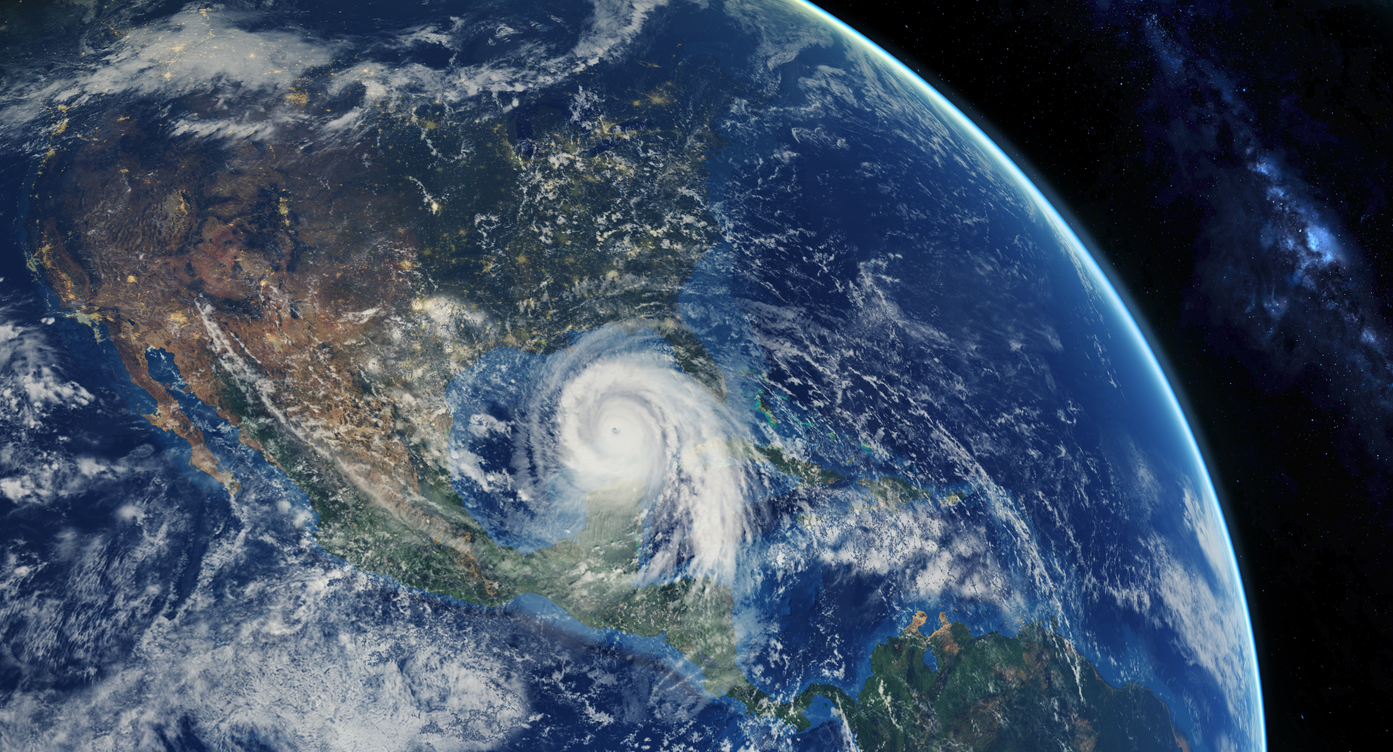 Adelaide, SA – 22 March 2022 – Faster, more accurate storm predictions, real-time tracking of bushfire activity and open ocean surveillance from space are just some of the capabilities to... 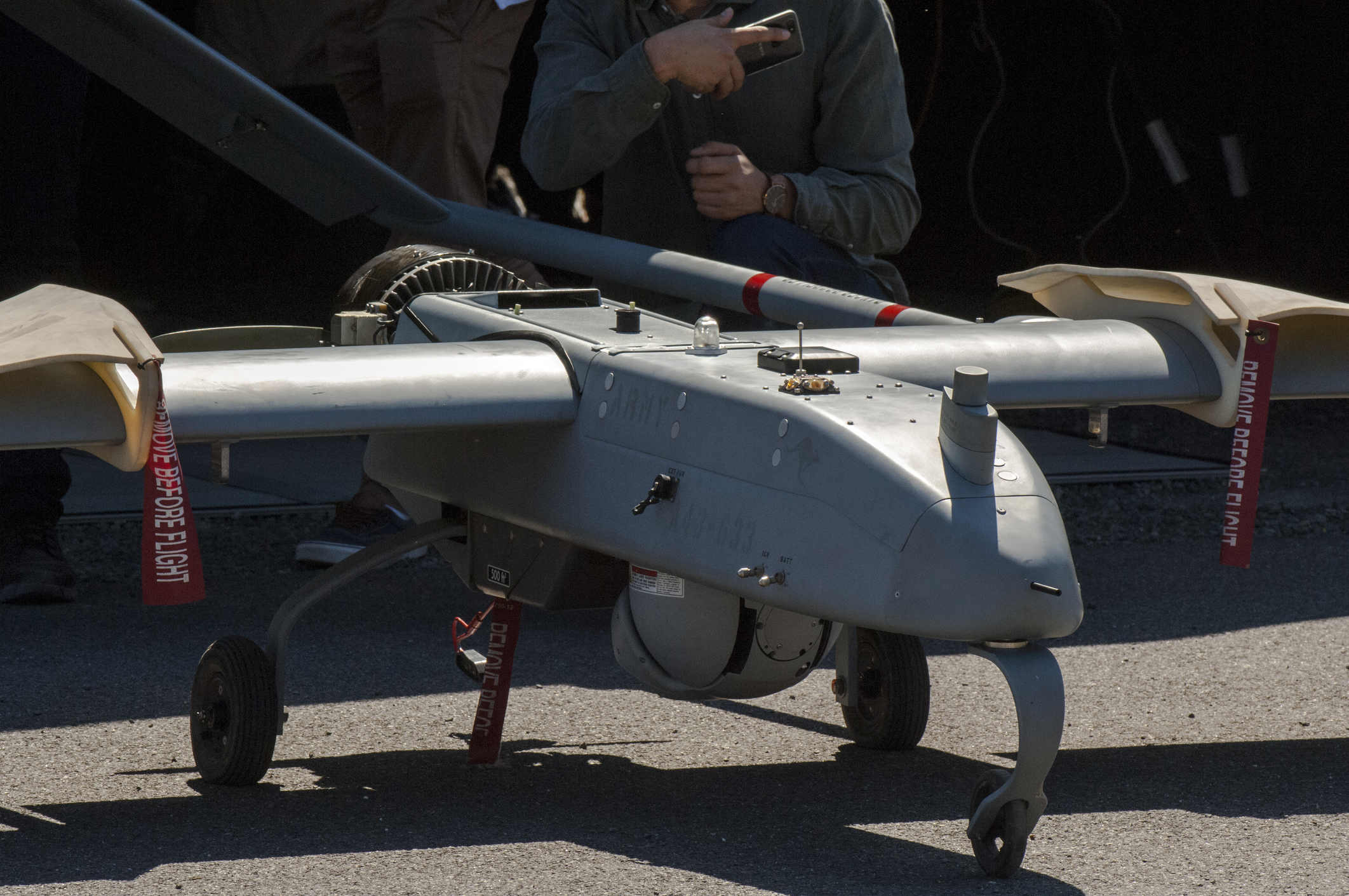