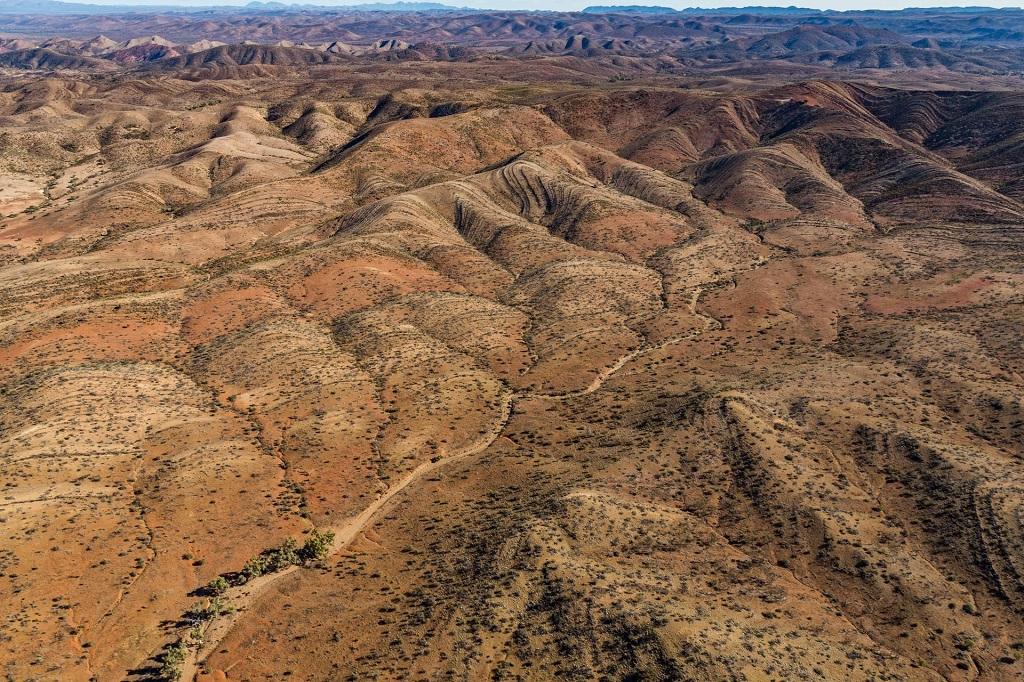 27 July 2021 – ADELAIDE, SA – Silentium Defence has secured a (AU) $7.4 million contract from the Department of Defence to supply its MAVERICK M-series passive radar system to the Australian Army for capability development and evaluation activities.

Silentium’s MAVERICK M-series is the first high-performance, low-power, soldier-portable, covert radar system for air defence, land, and maritime surveillance. It provides critical sovereign capability for the ADF and its allies and an undeniable advantage in the air, land, and maritime domains – the ability to see without being seen.

“Comprehensive situational awareness with sufficient time to act has never been more critical.

A complementary or replacement technology to traditional surveillance systems, MAVERICK M-series passive radars use existing energy in the environment (e.g. broadcast television signals) as their transmission source. As it does not emit, it does not highlight the user’s presence or create a radiation hazard, making it quick, safe, and easy to deploy, even in densely populated environments.

Unlike traditional active radar systems, passive radar does not require spectrum allocation to operate which makes it more cost effective to deploy in a world where spectrum is increasingly expensive and elusive to secure. 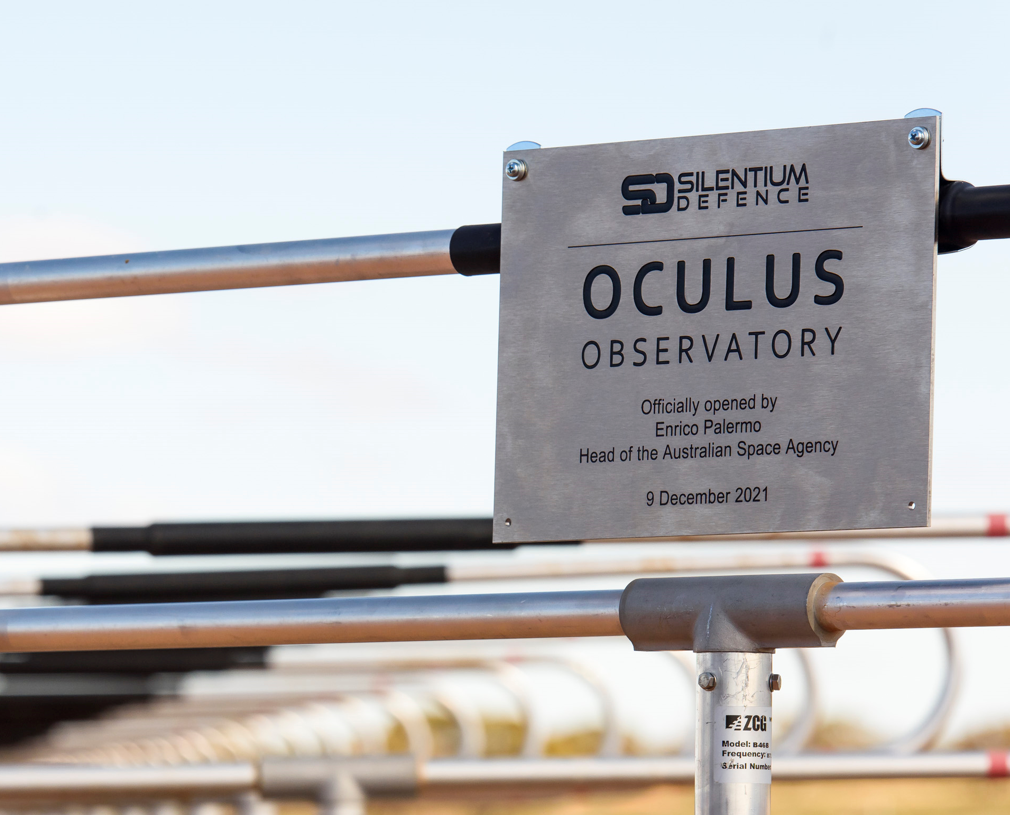 Adelaide, South Australia – 9 December 2021 – The ‘Oculus Observatory’ is a new kind of space observatory, designed, built, and managed by Silentium Defence, which delivers the widest field... 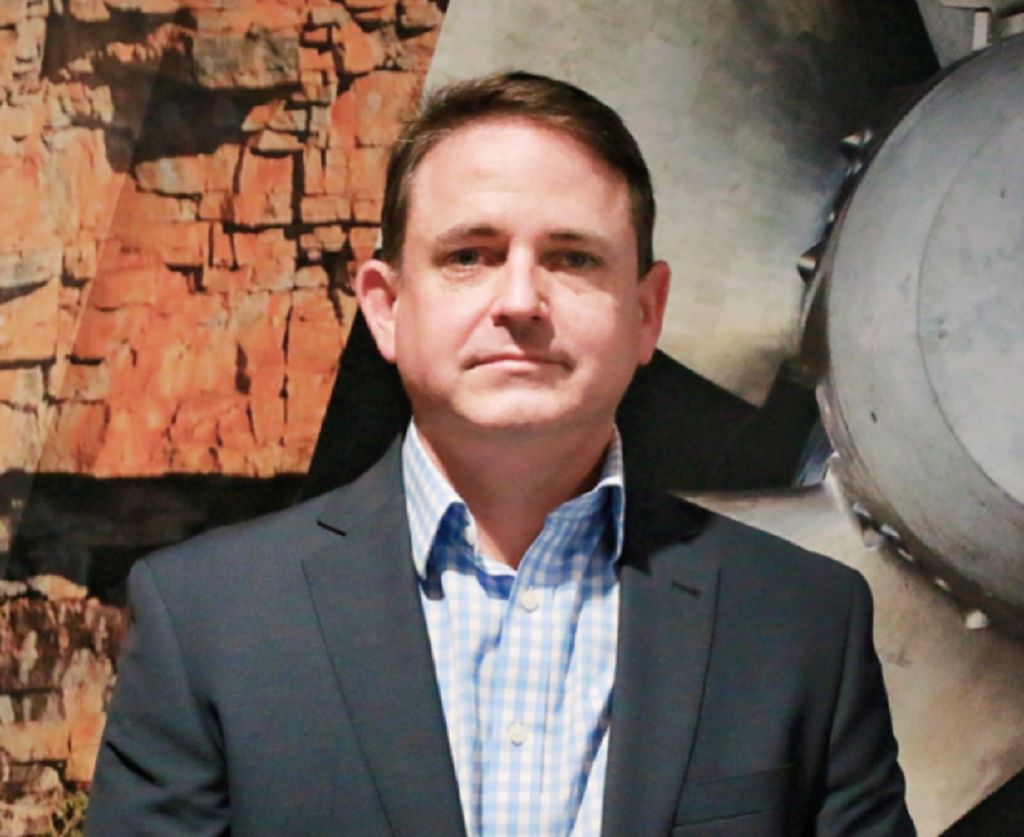 Silentium Defence has announced the appointment of Graeme Nayler as Chief Strategy Officer for the company. Graeme joins Silentium Defence direct from Babcock where he was most recently Executive Director...
Share Tweet Share Pin