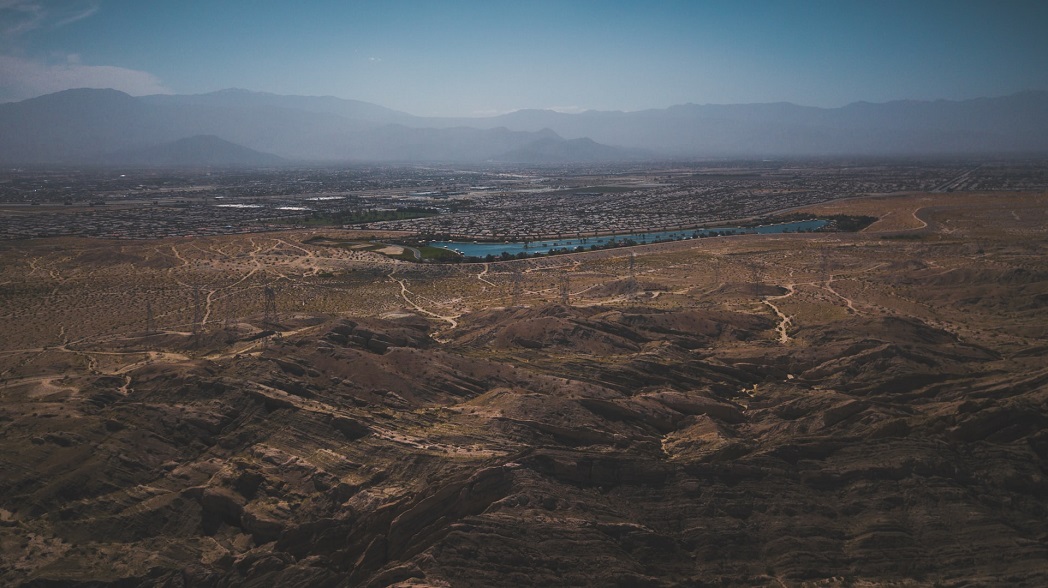 Adelaide, South Australia – 30 March 2020 – Silentium Defence, the leader in passive radar surveillance systems for Defence and civilian customers today announced it has secured a $2 million contract from the Department of Defence to further develop and test its MAVERICK M-Series passive radar for land tactical situational awareness.

The contract, an extension of Silentium Defence’s successful Phase 2 Army Innovation Day contract for research and development of passive radar systems for land tactical environments, will see the company deploy its GEN-3 ‘MAVERICK M-series’ passive radar system in the field to provide base situational awareness and support capability for dismounted operation.

Dr James Palmer, CEO Silentium Defence said, “the theatre of operation is more congested and contested than ever before with more objects in the air, on the ground and at sea.

“The ability to detect, track and make informed decisions about those objects in real-time is critical to help mitigate risk and increase troop survivability.

“We have harnessed the power of passive radar to develop that capability for Defence. Our MAVERICK M-series passive radar delivers reliable, persistent situational awareness in any weather and varying terrain, without advertising the user’s presence.

“This is a game-changer for Defence as it allows the Australian Defence Force and its allies to see without being seen.”

Passive radar uses existing energy in an environment as its transmission source, for example, FM radio or broadcast television signals. As it does not emit, it does not create a radiation hazard, making it deployable in even the most densely populated environments.

Unlike traditional active radar systems, passive radar does not require spectrum allocation to operate which makes it quicker and more cost effective to deploy in a world where spectrum is increasingly expensive and elusive to secure.

Minister for Defence Industry, the Hon. Melissa Price said, “the pace of technology evolution in today’s operating environment means the ADF relies heavily on industry and innovative SMEs like Silentium Defence to keep us on the front foot.

“The ability to track objects in an environment, both known and unknown without compromising the host’s position is a critical capability for Defence and one we are excited to advance through this contract.” 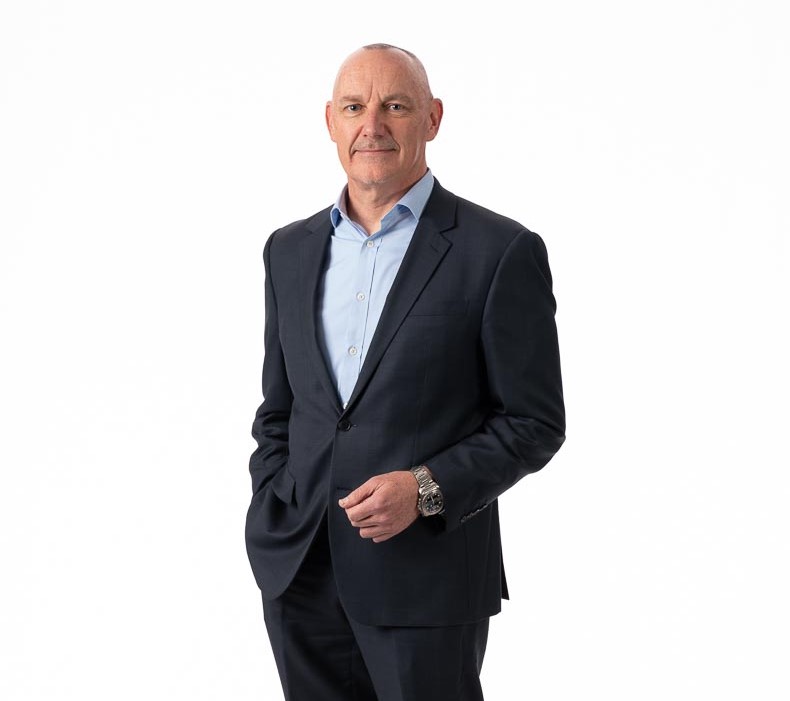 Silentium Defence appoints Kim Scott Chair of the Board of Directors 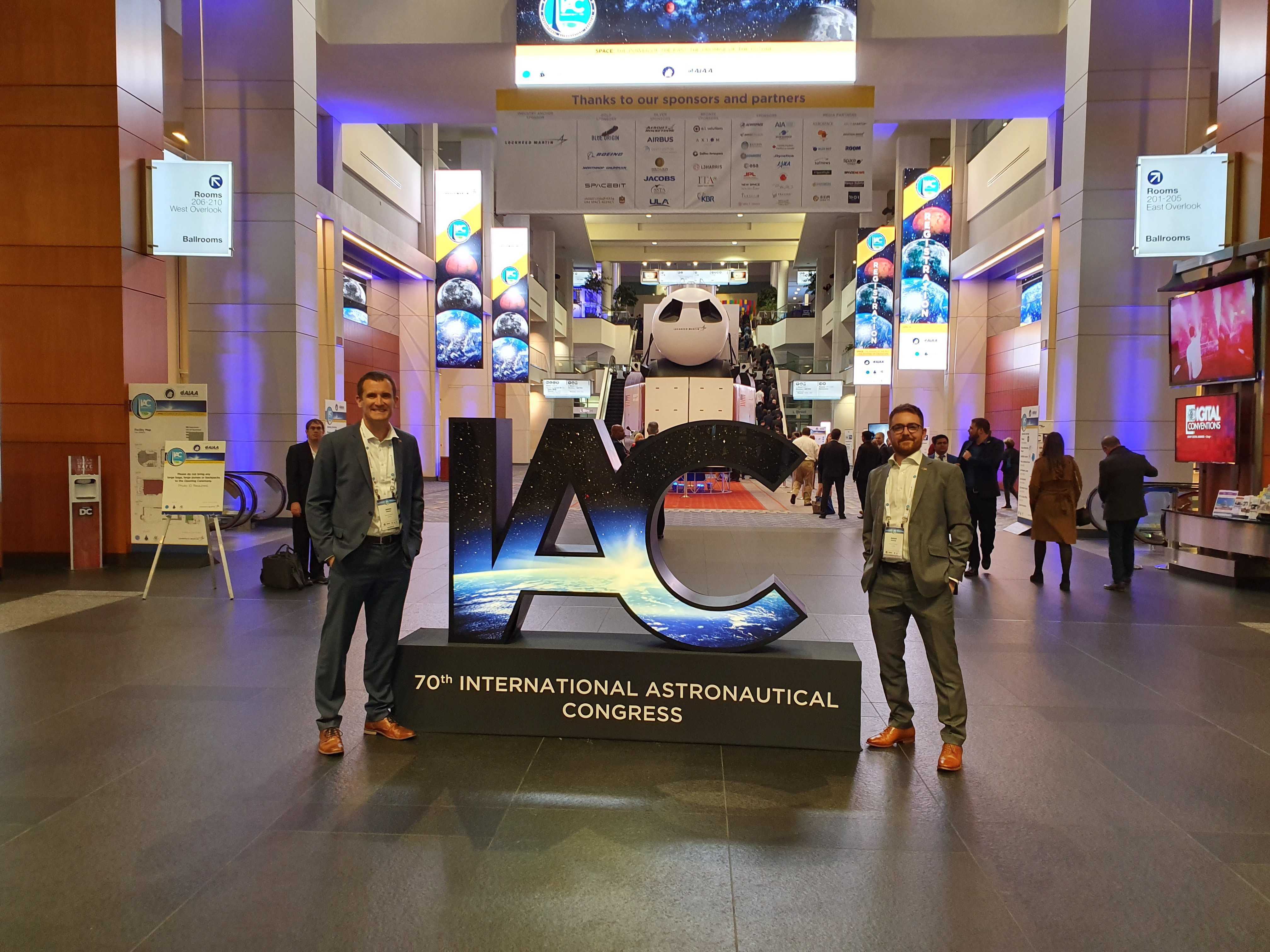 Maui and Washington DC provided the perfect platform to showcase our MAVERICK S-series solution this month with Silentium Defence taking our passive radar products to both AMOS 2019 and the...
Share Tweet Share Pin