Designed and developed in Australia, the MAVERICK S-series is the first commercial-scale passive radar system for surveillance of space and will provide persistent detection and tracking of objects in low-earth-orbit to support space traffic management functions such as catalogue updates.

“Satellite systems are vulnerable to space debris and advanced counter-space capabilities which can deny, disrupt and destroy our space-based systems.

“Safe and assured access to this critical domain is predicated on availability of high-quality, real-time data to inform decision making. That is what the MAVERICK S-series will deliver, and we’re delighted to further advance the system using local skills and local technology with support and input from Defence.”

Powerful but low-power, accurate and agile, the MAVERICK S-series passive radar delivers a transformative capability for the Australian Defence Force and its allies. With no spectrum allocation required to operate, it can detect and track objects in low earth orbit regardless of weather, visibility, or time-of-day.

This contract will see Silentium Defence move from its successful completion of Phase one to the start of Phase two deployment under the Defence Innovation Hub program. 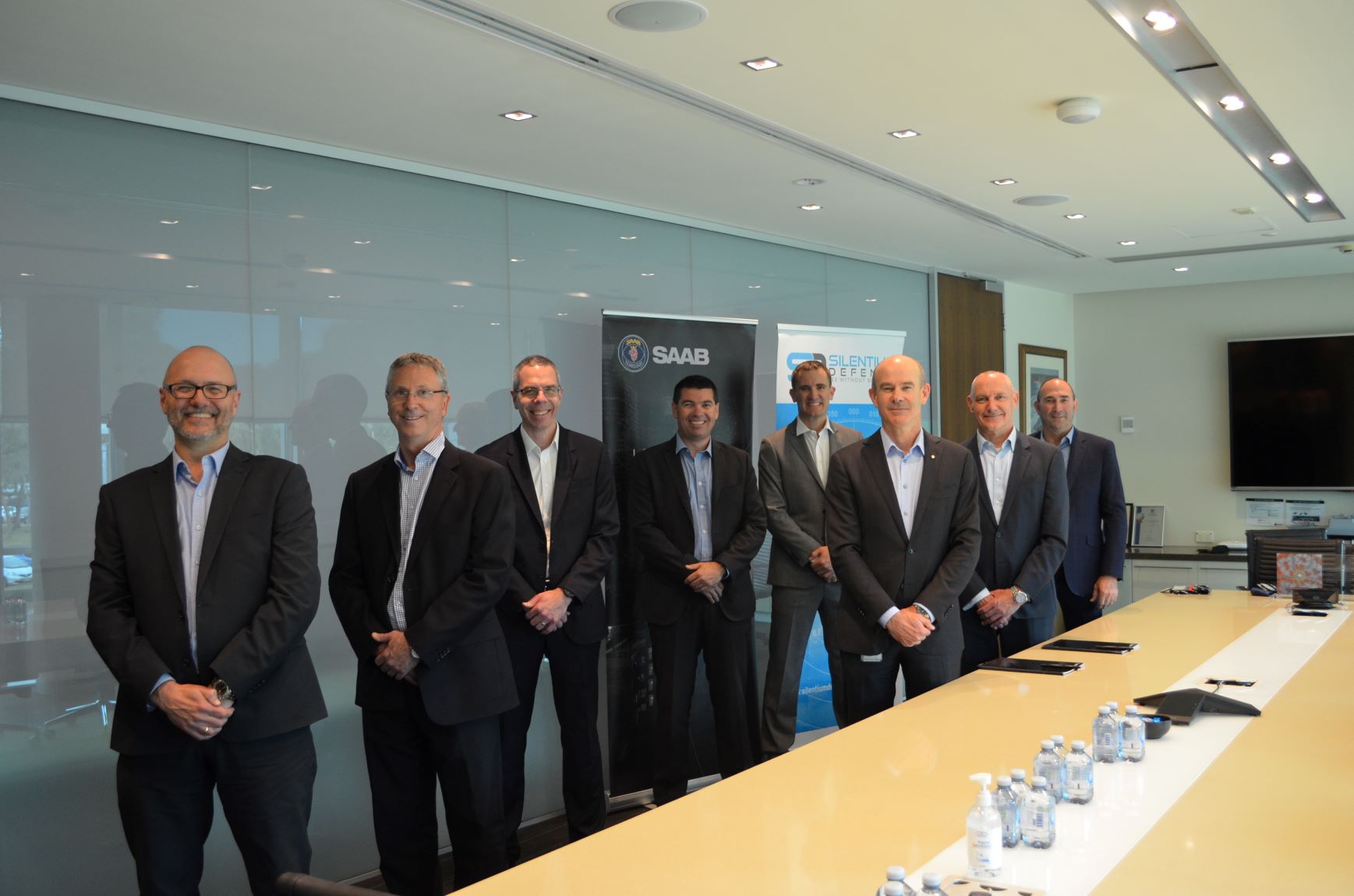 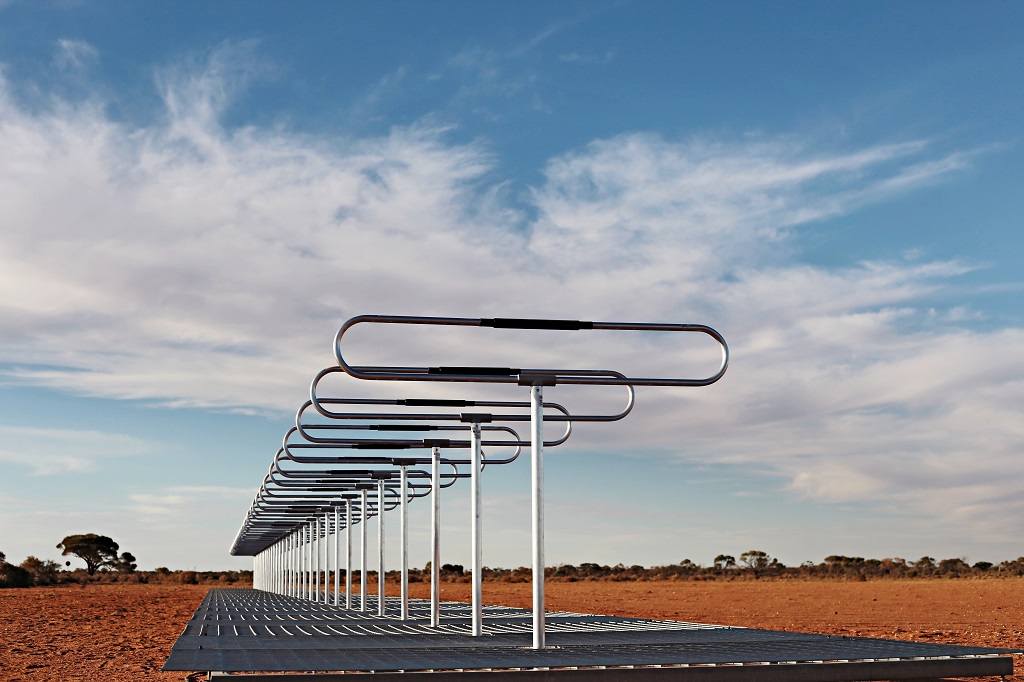