Minister for Defence Industry, the Hon Christopher Pyne MP, announced today that Silentium Defence Pty Ltd has been awarded two Defence Innovation Hub contracts. Making the announcement at the opening of Silentium Defence’s new facility in Parafield, South Australia, Minister Pyne said he was pleased to award the contracts.  “The Government is investing more than $1.6 billion over 10 years to build the innovation capabilities of Australian industry, universities and research institutions and to deliver solutions for Defence capability” said Minister Pyne.

The contracts are for development of new situational awareness capabilities for Defence and include ground-based passive radar technology that will allow Australian forces and their allies to ‘see without being seen’ and unique ‘wide-field-of-view’ Space Surveillance technology that will allow Australia to independently track and monitor objects in orbit around Earth. 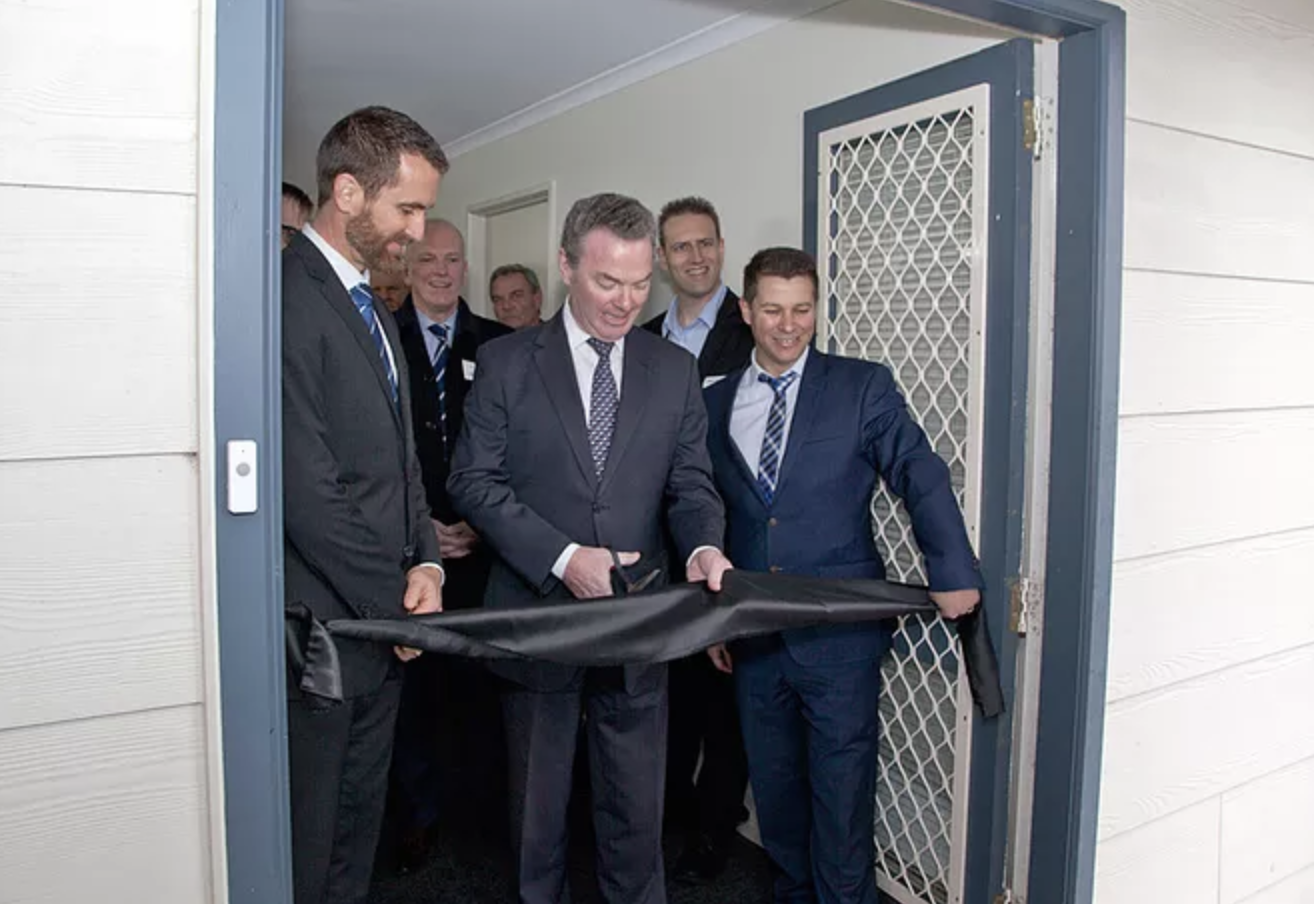 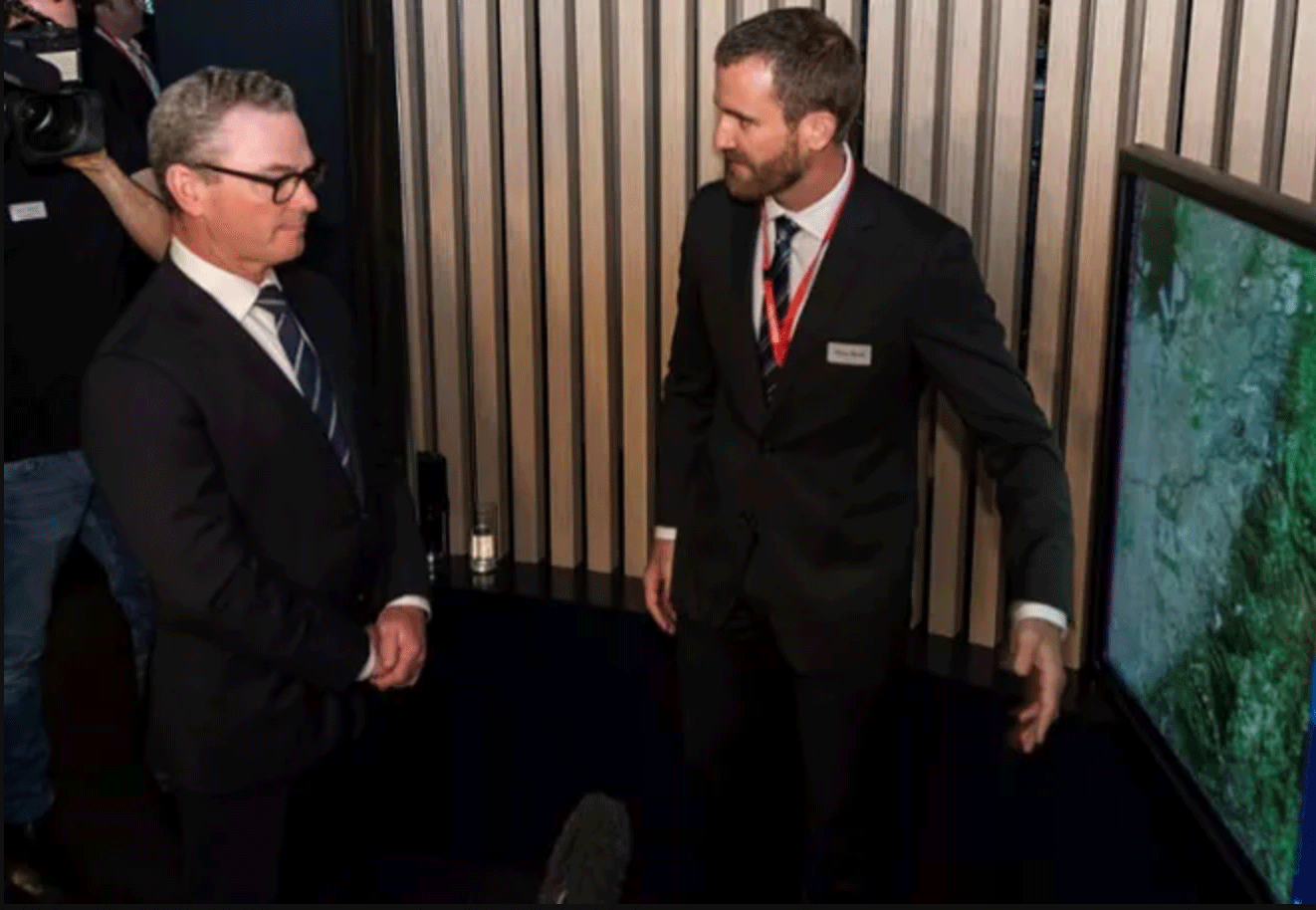